Double diaphragm pumps are a perfect solution for oil and lube mixing manufacturers. When deciding on the most suitable pumping equipment for oil mixing and extraction, one must choose the pumps that efficiently operate at high pressures with units that are completely isolated and have a high level of safety in terms of their overall design.

Because of these factors, the oil and lube mixing industry needs diaphragm pumps that are durable and adaptable to guarantee that the fluids are pumped properly.

There are numerous different types of diaphragm pumps in the market, each of which are designed for different purposes. The best thing about the diaphragm pumps is that they can be utilized in different industries for pumping, transferring and re-circulating viscous fluids.

What are Diaphragm Pumps? 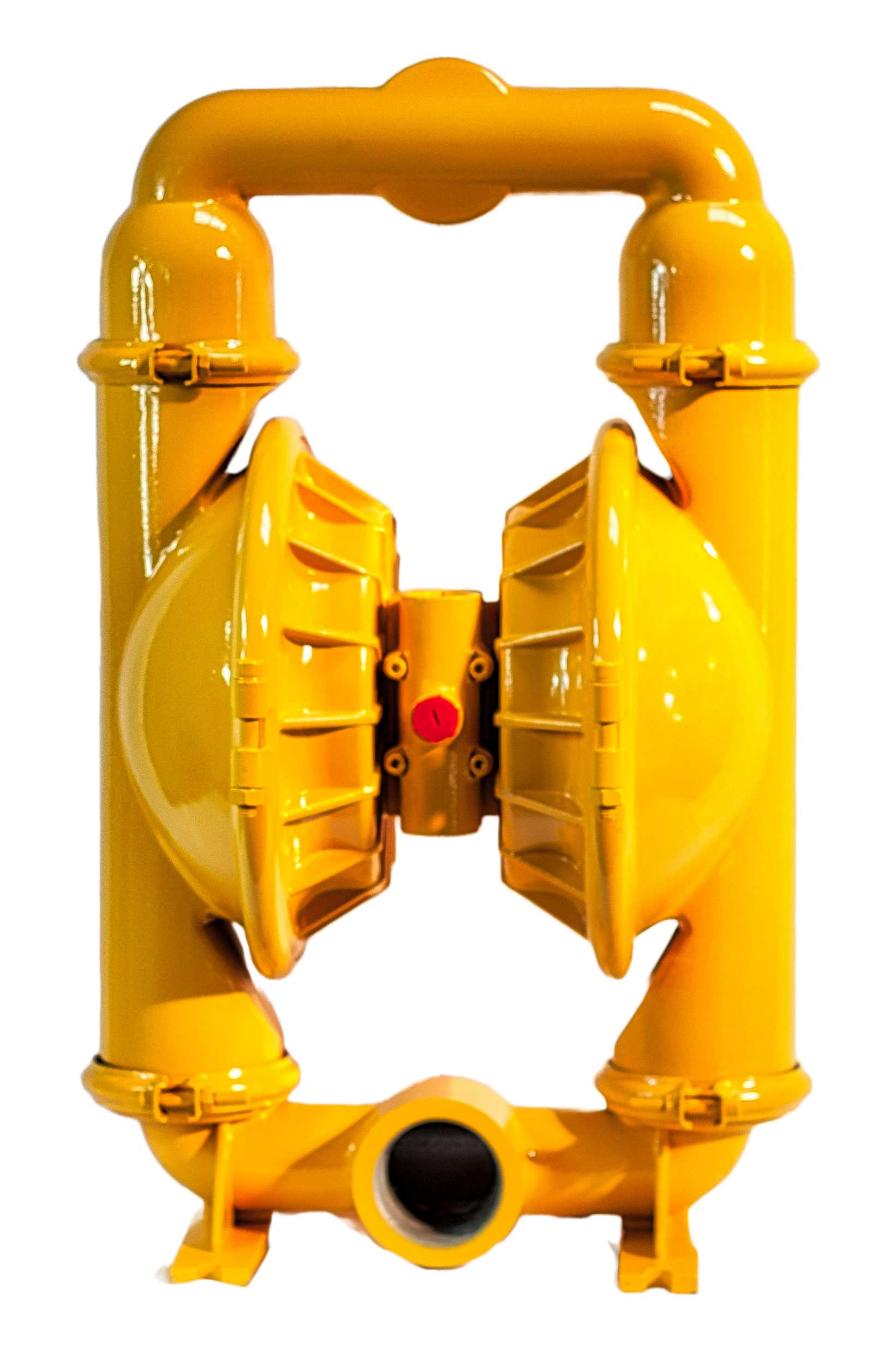 The diaphragm pump is also called a membrane pump because it employs valves on each side of the frame to cut off the liquid flow while using the rotational movement of rubber, thermoplastic or PTFE as the pumping medium.

The second type of diaphragm pump is the volumetric positive displacement pump. The diaphragm's primary motor is either electrical, such as a crank or geared motor, or a mechanical lever. The diaphragm is flexed mechanically in this approach, and one side of the diaphragm is left open to allow air to flow through.

And the last one is when the liquid to be pumped is on both sides of one or more available parts. The loudness is altered by flexing the diaphragms once more.

What are Diaphragm Pumps used for?

The diaphragm pumps are suited for use with high viscosity fluids because of their unique design. Diaphragm pumps are used in almost all of the primary industries today. It is usual practice to employ them to transport abrasive fluids, such as concrete, as well as acids and chemicals. In addition, vehicles and airplanes often make use of them.

Diaphragm pumps can be used in almost every sector, including the mining, petrochemical, marine, chemical, automobile, and wastewater treatment industries.

Why Use a Diaphragm Pumps in Oil and Lube Mixing Industry

The use of double diaphragm pumps in the oil mixing industry contributes to an improvement in plant productivity and power efficiency, which in turn helps to maximize the effectiveness of the production process.

Moreover, double diaphragm pumps are the most effective option when it comes to pumping fluids with a high density. Because of the adaptability of the building materials, corrosive liquids and abrasive compounds may both be managed without an issue. The AODD technology functions dependably and can handle highly volatile fuels, dense fluids, and abrasive liquids combined with fine materials.

Compressed air is the only kind of external energy necessary for the diaphragm pump's functioning. Because of this, the pump can function even in the absence of power or fuel, removing any potential danger that may be caused by the use of combustible or explosive components.

The dimensional features of diaphragm pumps make it possible to manage the pump distribution and stimulation activities straightforwardly and practically, eliminating costly setup and handling procedures. This is made possible because the activities can be completed simultaneously.

Double diaphragm pumps have been specifically designed to pump high-viscosity fluids in various sectors, including the oil mixing industry.

Here are some uses of diaphragm pumps in an oil mixing factory.

Transfer of Fuels and Hydrocarbons

Glycol is used for several commercial and industrial purposes. It is among the most widely used hydrocarbon in the oil mixing industry. With the help of a diaphragm pump, glycol can be easily transferred and re-circulated since a diaphragm pump can share a variety of high-viscosity fluids.

Oil mixing manufacturers require coolants to make sure the machinery employed in the industry has an extended life. A diaphragm pump is an excellent piece of equipment used in the oil mixing industry for coolant handling operations.

Diaphragm pumps are designed specifically to dispose of the condensed hydrocarbon residues in the oil mixing industry. Since the diaphragm pump can pump almost every viscous fluid, disposing of hydrocarbons becomes as well.

Processing of Water-Produced by the Plant 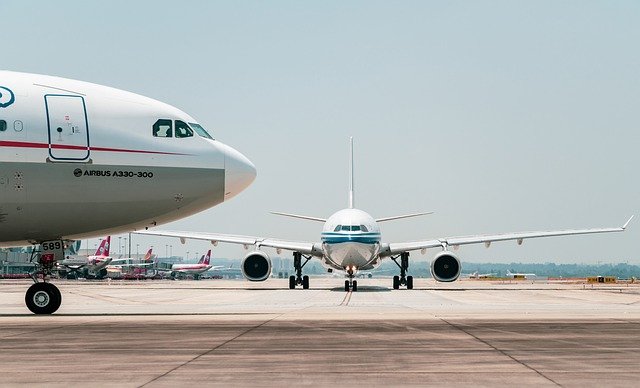 The diaphragm pumps are widely employed in the oil mixing industry. The best thing about these pumps is that they are designed perfectly according to the needs of the operators. With the help of these pumps, the plant's productivity and maintenance costs automatically decrease. Most of these pumps are ATEX certified, which means they are perfect for pumping viscous fluids in the oil and lube mixing industry. Thus, employing diaphragm pumps is the right choice to increase efficiency and productivity in the oil and lube combining industry.