How the War in Ukraine is Affecting the Oil Industry?

Oil and gas prices have surged to their highest standards in over ten years due to Russia's intervention in Ukraine, causing several nations to rethink their energy supply. International Energy Agency estimates that Russia is the world's top exporter and that its natural gas powers the European economy.

Although trade restrictions have been placed on Russia by the United States, the European Union, and other countries, and they have declared steps to reduce their dependence on Russian fossil resources. Still, some say that although Russia's missiles are pouring down on Ukraine, yet its oil and gas keep flowing to Western countries that have criticized the country's takeover.

After several weeks of tension between the countries, the Russian President ordered to invade Ukraine, resulting in severe sanctions that targeted Russia's economy. At first, it did not directly impact its oil supplies, but the banks began refusing to finance Russia when the sanctions increased. Therefore, companies became reluctant to get Russian crude.

As a result, the concern arose that a confrontation with the West would lead to Russia being banned from exporting oil to the West. Several countries have already stopped importing Russian oil and gas ahead of the United States and the United Kingdom imposing import bans.

Russia produces more oil than any other country on Earth. It provides the world's markets with 7-8 million barrels of crude oil per day or 14% of global output. U.S. and U.K. sanctions and pro-Ukraine nations' refusal to import Russian gasoline have exacerbated the problem. There was already a shortage of goods. 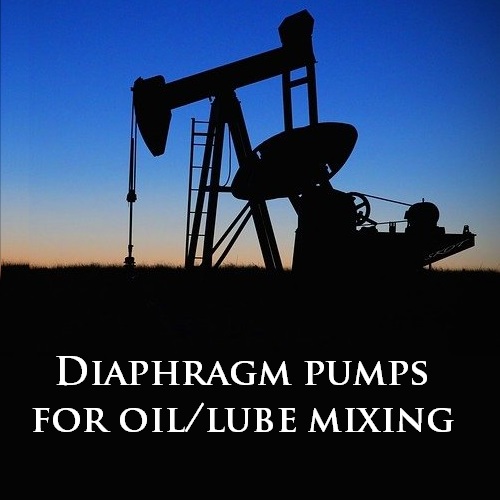 Global energy markets are already feeling the effects of the Russia-Ukraine war. Crude oil prices have risen consistently since the commencement of the war, notably since the introduction of economic penalties against Russia. There has been an increase in the price of Russian natural gas throughout Europe.

Biden's move to restrict Russian oil from the U.S. market will exacerbate turbulence in energy markets. The concern about global inflation stems from oil and natural gas being critical components for almost every business.

The oil price has steadied lately, but it remains around $100 a barrel, a rate that is expected to aggravate inflation and limit the amount of money that buyers can spend.

Refineries that had reduced production due to the economic slowdown have yet to return to pre-pandemic levels, resulting in high fuel prices. One million gallons of daily processing facilities have been lost since early 2020 when the U.S. produced roughly 19 million barrels of oil products a day.

Oil prices surged due to events in Ukraine, which fueled an already raging inferno. More than 15 percent has been added to the cost of gas in the last month, which estimates that oil will remain above $130 a barrel in near future. Given the ongoing loss of Russian oil, prices have decreased somewhat from their record high.

Russian oil production is among the worlds’ largest. Traders, transporters, and investors boycotted Russian oil as its strikes in Ukraine escalated, eliminating most of it from the regular world supply.

Governments in the West have suggested that they are considering sanctioning Russia's oil and gas exports. Crude oil, some petroleum distillates, compressed natural gas and coal imports from Russia have already been banned by the United States.

Yearly inflation in the United States increased to 7.9 per cent after the Ukraine-Russia conflict. On the other hand, gasoline prices were up 6.6 per cent from the previous month, which translates into a 38 percent yearly rise.

Efforts by Federal Reserve authorities to rein in rising fuel costs and other resource costs are becoming more challenging because of the increasing cost of transportation. A significant concern for investors and policymakers right now is whether or not increasing energy costs will contribute to or detract from inflation over the medium run.

Dependency of Russia on Oil Imports

The most pressing issue for nations is how to remove their dependency on Russia for their energy needs. A restriction on Russian oil imports was imposed initially by America and the U.K., although neither country relies greatly on Russian oil for its economic well-being. Russia would have difficulty finding new consumers for the oil and gas it already exports to Europe, if the E.U. did not participate in an embargo.

Moreover, a quarter of the European Union's petroleum and coal imports came from Russia in 2019. European countries have chosen accessible energy over breaking connections with Russia, despite massive vows. The quantity of Russian oil and gas reaching Europe has risen since the beginning of the conflict in Ukraine.

In just a month of March, Europe paid Russia about €22 billion for oil and gas. Nevertheless, as nations undertake strategies to diversify their energy supplies and reduces reliance on Russian oil and gas, this might change soon. 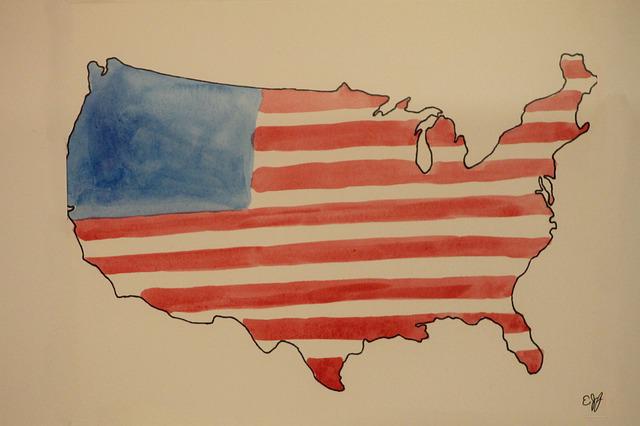 Consumption of Oil in the United States

According to the Energy Information Administration, the United States used 6.7 billion gallons of oil in 2020, or 18.2 million gallons a day, to power cars, produce energy, and heat homes.

There has been an economic downturn brought on by the pandemic, which has resulted in the lowest yearly consumption levels since 1995. Still, U.S. oil consumption peaked at more than 20 million gallons a day in 2019.